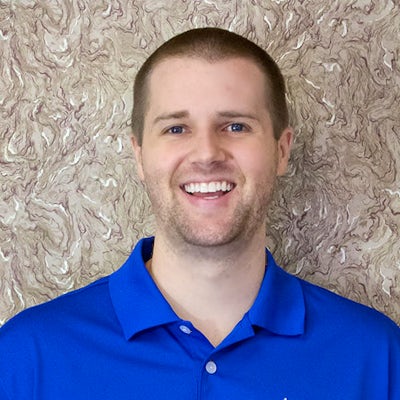 Dr. Chad was born and raised in Cabot. He graduated from Cabot High School in 2008, and went on to earn a bachelor's degree in biology from the University of Arkansas in 2012. He then attended Cleveland Chiropractic University in Kansas and graduated with his Doctorate in Chiropractic in 2015.

He married his college sweetheart, Ashley, in September of 2013. In February of 2016 they welcomed their first child, Rhett, and second child Beckett in September 2017. They also have a black lab, Tusk. Dr. Chad, Ashley, Rhett and Beckett attend New Life Church in Cabot.

He has been adjusted since birth. He believes that is what kept him healthy as a child and helped reduce aches and pains from years of sports throughout his teen and adult years. He began helping at his dad's office during the summertime when he was in junior high. It was at that time he realized the value of chiropractic and decided he, too, wanted to be a chiropractor. He wants to provide a clinic that teaches the importance of chiropractic in children as well as adults. 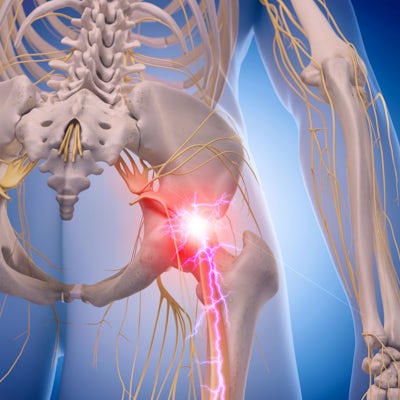 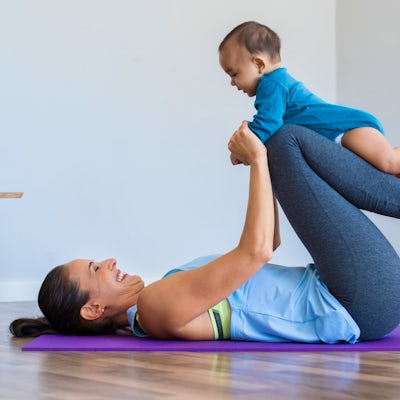 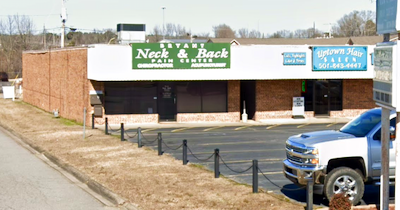 “I would definitely recommend this facility to anyone who has tried chiropractic treatment in the past or has been considering it as an option. They were also very thorough with the assessment prior to starting treatment which reassured me that I was in good hands!”

“Very professional, Dr. Bryant and associates are friendly, have flexible scheduling and don't keep you for too long. Usually spent 30-45 minutes and felt better with each visit until, I felt my visits were done for now.”

“Great staff and great doctors. I’ve been a patient here since 1998. They’ve always taken great care of me.”

“I have only been coming here for two weeks, but I only have great things to say. the staff is so kind. Dr bryant has taken my pain seriously when many doctors over the last 10 years haven't. They go above and beyond to make it a good experience.”

“This is honestly the BEST chiropractor I have ever been to, hands down. I have used many chiropractic clinics, from Little Rock, to Cabot to West Helena. I would recommend this clinic over and over!”